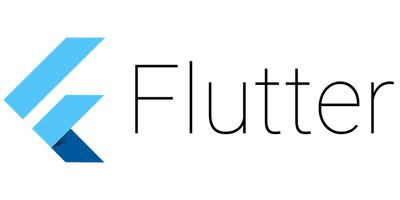 After a first introduction on creating a first application with Android, we are going to do the same manipulation and this time with IOS.

Creating an application with IOS itself is easy. There is no difference with Android.

This article will be short and will focus instead on my experience. To summarize, the least obvious step was the deployment of the application on a “real device”, in this case the iPhone.

Prerequisites for deployment on a device

Xcode is the must-have software if you want to run an application on an iphone or ipad.

Go to https://developer.apple.com/develop/ and download Xcode. We also need to create an Apple developer account if we don’t already have one. Registration is free. Having a developer account is required to test an application on an iPhone.

Homebrew is the macOS package manager just like Chocolatey for windows or aptitude for linux. It will be useful to install a few bookstores for communicating our application to IOS.

Open a terminal and type the following command to install Homebrew

Once Homebrew is installed, we can install the various useful packages.

Let’s get this set up.

Cocoapods is a package manager for Swift and Objective-C. These are the programming languages often used to create an IOS application.

We will download the SDK for mac here https://flutter.dev/docs/get-started/install/macos

Create the /Users/mr/flutter folder and extract the downloaded zip from this folder.

We create or add an entry in our PATH environment variable that will have the following value: /Users/mr/flutter/bin

In the terminal, we type this

Test for proper operation by typing

We must have the following information in our terminal

So far, we’re right because we don’t need Android.

In the terminal, we go to a folder for example /Users/mr/flutterapps and type this:

That this task makes :

Let’s roll this app…on our iPhone

I will first quote the versions of the tools used in this demo:

We run Xcode and open the file Runner.xcodeproj at the root of the project.

Then in the left pane of Xcode, click Runner

In the middle column and in the Status field, a red icon informs us that something is missing 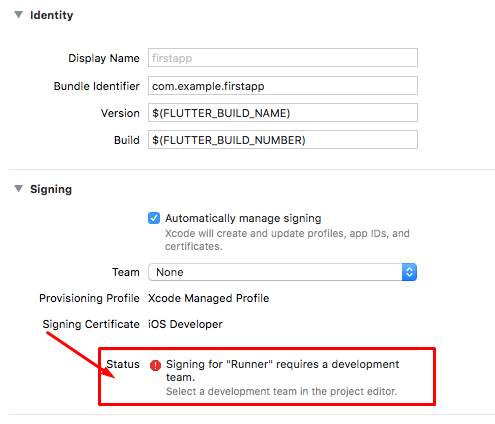 In this field, we add our developer account. We choose our name in the Teamfield. 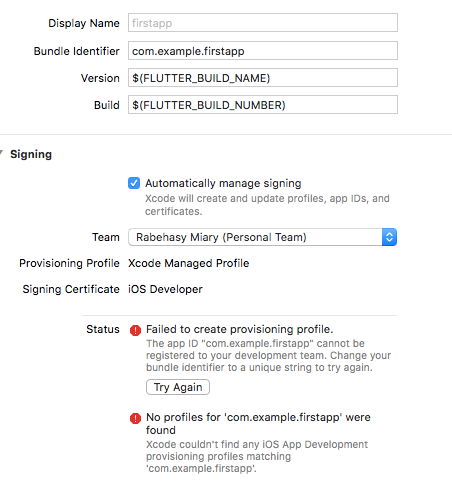 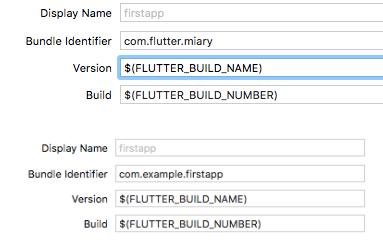 We’re OK on Xcode. We go into the iPhone settings to prepare him to accept the application once the “launch” button is clicked from Xcode.

We go to Settings 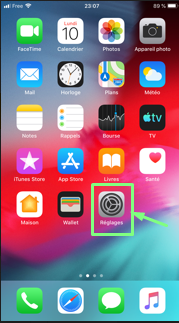 … then on Device Management 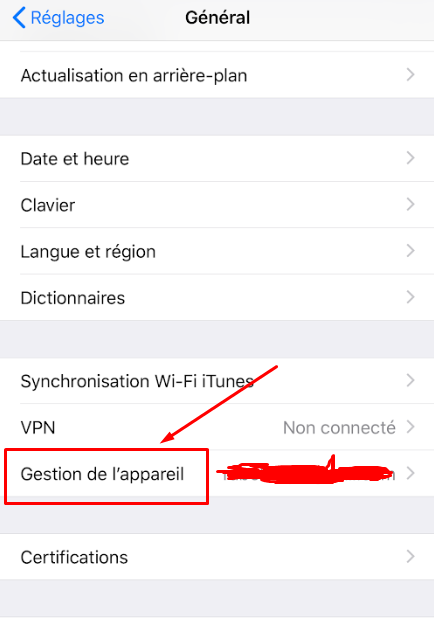 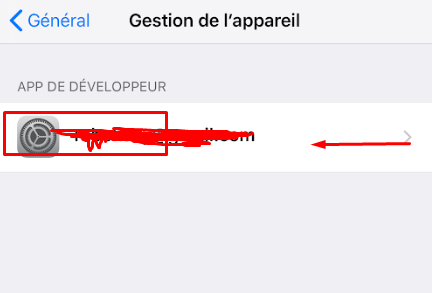 We go back to Xcode. We will now launch the application from Xcode to our phone. We choose our phone from the list of devices offered in Xcode

In our iPhone, we authorize the installation of the application by clicking on “Trust moncompte@dev” 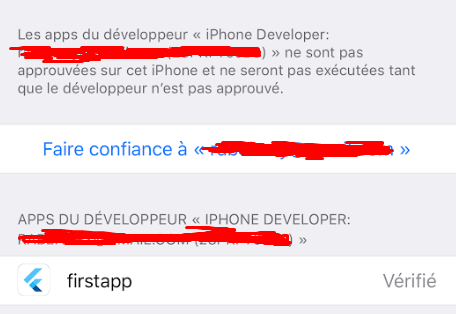 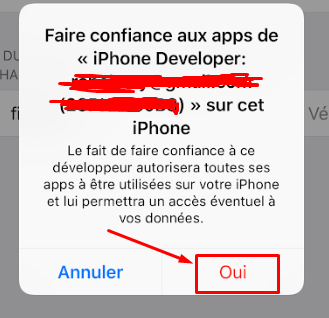 And now we have our app launched in our phone 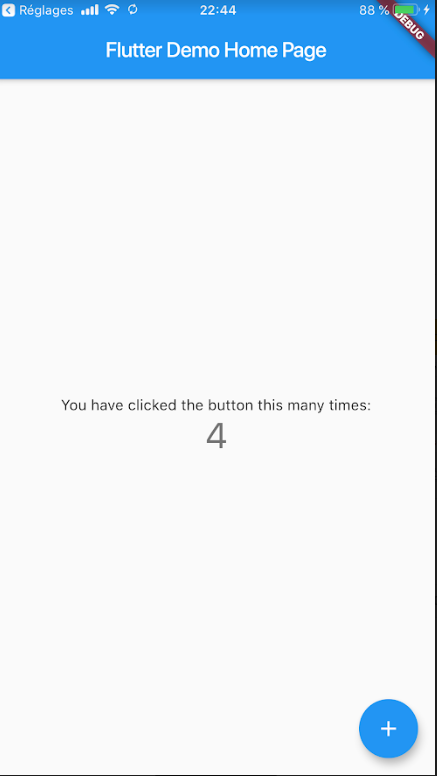